Displaced is a game released on Newgrounds on January 14, 2014 by LIDgames. It was featured on Pixel Love the Monday of February 3, 2014. The game was intended to be an entry for a mini Ludum Dare, but it was not finished on time[1].

The player uses a swap gun to help the protagonist reach the X block at the end of each level. This concept is similar to that of Escape From Puppy Death Factory's. 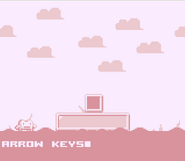 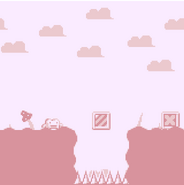 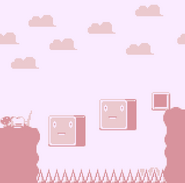 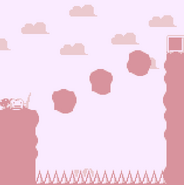 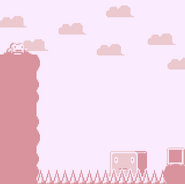 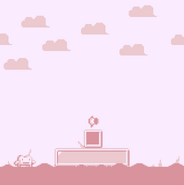 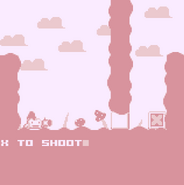 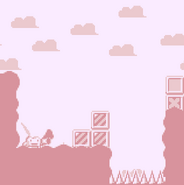 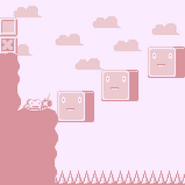 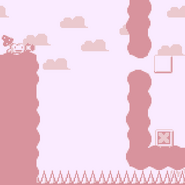 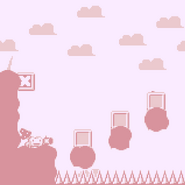 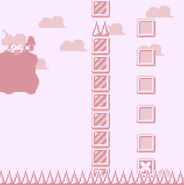 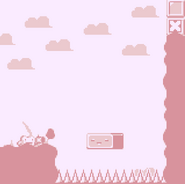 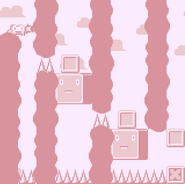 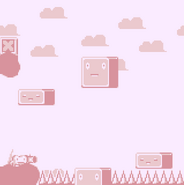 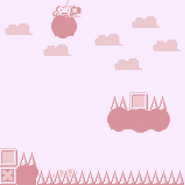 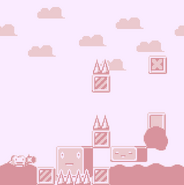 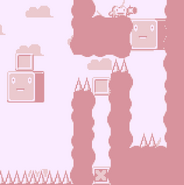 Level 18
Add a photo to this gallery

Displaced has one track that plays over both the menu and game.

Retrieved from "https://nitromepixellove.fandom.com/wiki/Displaced?oldid=12129"
Community content is available under CC-BY-SA unless otherwise noted.